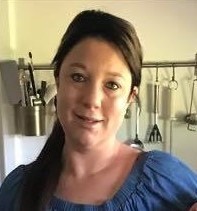 The DTP trainings that I attended installed confidence in my advocacy skills, broadened my networks and gave me the foundations of how to be a strong human rights advocate, no matter what area of interest I advocate in.

The 2009 Human Rights Advocacy and Business Program was a highlight for Abbey. At this training she presented on Aboriginal Australian (Traditional Owner) human rights and Native Title rights and interests. Although a complex topic, she wanted to share with her peers the Aboriginal Australian perspective on the impact that mining and exploration has on traditional country. She wanted to highlight how important the promotion of Aboriginal peoples’ full and effective participation in matters that affect them and their communities have on their right to self-determination and right to pursue their own visions of economic and social development. In addition to basic human rights entitlements she also wanted to emphasise the cultural significance of Aboriginal culture and heritage and how mining affects the human rights that Aboriginals have to land. These issues are relevant to Indigenous peoples across the Asia Pacific.

“Since attending and presenting at DTP’s 2009 Human Rights Advocacy Business Program, I was able to share knowledge and perspectives with my peers about the importance of the promotion and protection of Indigenous human rights with a specific focus on Native Title. This experience not only broadened my networks and expanded my global awareness but gave me the confidence to speak up and be heard as a young Aboriginal woman and human rights advocate.”

The DTP programs helped her gain confidence, explore her interests and make some amazing networks that continue to build on her skills and capacity to advocate for individual human rights as well as working alongside human rights defenders and community advocates.

Since then, Abbey has worked in positions that promote human rights, especially advocating for those who cannot advocate for themselves. Working as a junior lawyer at an Aboriginal Family Violence and Child Protection legal service in Victoria, advocating on behalf of Aboriginal women to defend and protect themselves and their families really highlighted that many women and children are still disadvantaged, and their rights to live free from violence are not respected, protected or realised.

Abbey then worked at the District Court as a Judge’s Associate in South Australia, because of her great interest in human rights advocacy and criminal justice and a wish to gain an “inside perspective” of decision makers in the justice system. She had some of the injustices that accused persons faced as they went through the criminal justice system, especially Aboriginal people experiencing violent policing, extreme conditions of detention, deaths in custody and hard judicial proceedings. Abbey continues to advocate for those who do not have a voice or who require fair and equal access to justice.

Abbey was then called back home to her Country in the Pilbara, Western Australia to advocate for members of her community in the native title arena. In this role she worked for a NGO as a Native Title Claim Lawyer, advocating on behalf of Traditional Owner groups to ensure that Native Title, which is a property right, is reflective of the relationship to land; the very foundation culture, identity and connection as well as health and wellbeing for Aboriginal people and all of which are recognised as human rights.

Abbey was part of positive changes that saw Traditional Owner rights finally being recognised when forming agreements with resource companies and when negotiating compensation or alternative support for community.

One of her most memorable advocacy experiences was sealing a joint venture agreement between a Traditional Owner group and a mining company. This unique agreement was recognised by former United Nations Special Rapporteur on the Rights of Indigenous Peoples (Professor James Anaya – a First Nations American lawyer) who made a specific trip to visit the Pilbara to meet Abbey, the traditional owner group, and relevant stakeholders, to personally congratulate them on their achievement. This joint venture was one of the first of its kind in the country.

Whilst Professor Anaya was in the Pilbara they presented the joint venture agreement to him, toured the mine site, and were invited by the Traditional Owners to visit sacred sites, try bush foods and enjoy a cultural experience on country with them. The mining company arranged a helicopter to view the country and the mine from an aerial view. After the on-country experience Professor Anaya invited Abbey to participate in a round table discussion regarding Traditional Owner perspectives on the impact and opportunities stemming from operations of extractive industries. The round table discussion was held interstate, acknowledging Abbey’s expertise and expanding her professional networks and relationships with stakeholders especially in the native title arena.

After experience as a solicitor in private practice, Abbey was appointed Senior Legal Advisor with the National Native Title Tribunal (NNTT). As the Tribunal is an administrative body created by the Native Title Act, this and her prior corporate experience has provided her with a strong understanding of operating in a highly regulated environment to produce outcomes. She has various roles and responsibilities, all inclusive of capturing Traditional Owner cultural rights and heritage protection. This includes drafting policy, assessing law reform, Federal Court and Tribunal advocacy and assisting the decision makers with drafting mediation of disputes. Abbey prides herself on providing cultural awareness and installing internal cultural competencies which highlights Indigenous human rights recognising the United Nations Declaration on the Rights of Indigenous Peoples.

Abbey has also engaged and volunteered at United Nations forums, delegations and conferences. Most of her voluntary experiences have been in climate change advocacy and how climate change is affecting Aboriginal communities and country.

While human right injustices continue in Western Australia, when it comes to Traditional Owner’s Native Title rights and interests, they are slowly moving into a space where they are leading with greater autonomy as more native title claims are determined and more claimant groups are establishing Prescribed Body Corporates.

“As an advocate I want to continue to leave my footprint knowing that I was part of change for my people and community, part of this change is to help alleviate some of the poverty that First Nations people are facing and ensure that more Indigenous human rights are acknowledged and become the ‘norm’.”

Abbey recently completed her Masters in Law at the University of Western Australia and will commence a PhD sometime in the near future – on human rights focused from an Aboriginal perspective. At the end of 2019, Abbey was also elected a General Member Board of Women’s Legal Service WA.

“I would definitely recommend any of DTP’s training programs, the networking is priceless, the opportunities endless and the quality of staff and training – spot on.”

DTP acknowledges the traditional custodians of the land on which we work, the Bedegal people of the Eora Nation. We recognise their lands were never ceded, and we acknowledge their struggles for recognition and rights and pay our respects to the Elders – past, present – and the youth who are working towards a brighter tomorrow.  This continent always was and always will be Aboriginal land.

Aboriginal and Torres Strait Islander peoples should be aware that this website contains images or names of people who have passed away. 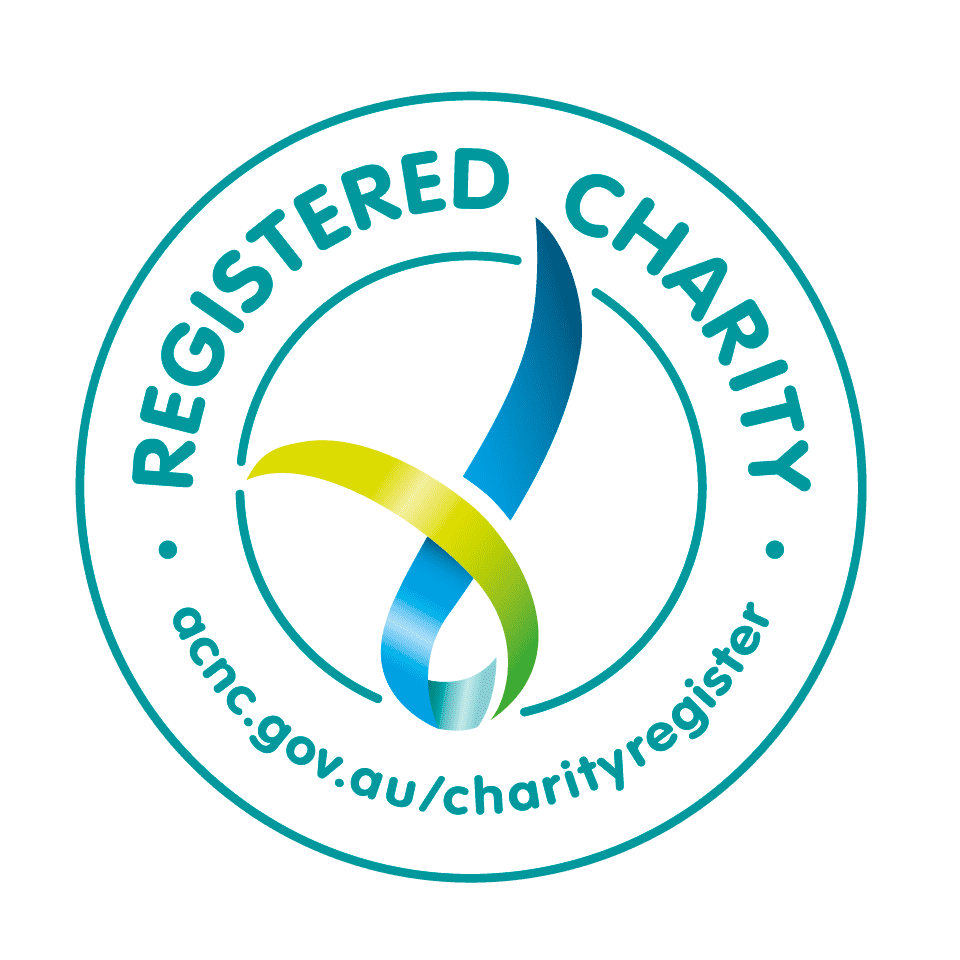 We are a proud partner of UNSW Law & Justice

DTP acknowledges the traditional custodians of the land on which we work, the Bedegal people of the Eora Nation. We recognise their lands were never ceded, and we acknowledge their struggles for recognition and rights and pay our respects to the Elders – past, present – and the youth who are working towards a brighter tomorrow.  This continent always was and always will be Aboriginal land.

Aboriginal and Torres Strait Islander peoples should be aware that this website contains images or names of people who have passed away.

We are a proud partner of UNSW Law & Justice